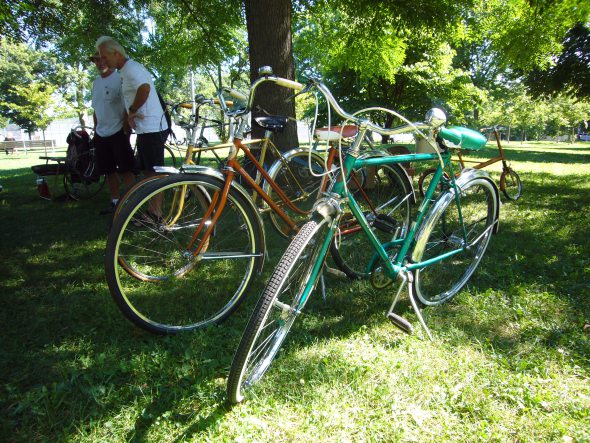 More photos of the 2013 show can be found at Vintage CCM. 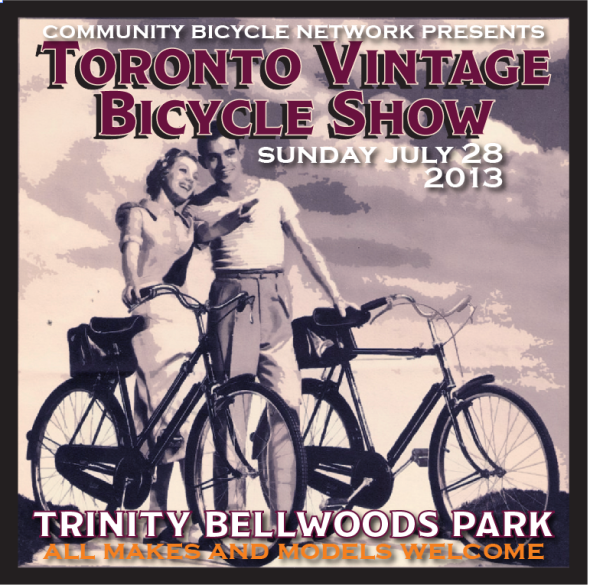 We have a firm date for this year’s show.  Sunday, July 28th at Trinity Bellwoods Park here in Toronto. for more information contact the Community Bicycle Network.

It’s full steam ahead. The first annual Toronto Vintage Bicycle Show will be held on Sunday July 29th in Trinity Bellwoods Park at the Strachan entrance. Everyone is encouraged to come out and show their bikes. There will be vintage bicycles and parts for sale as well. Vendor rates are $25.00 for individuals and $50.00 for a business payable in advance to the Community Bicycle Network on Queen or on the day.

Vendors are required to provide their own tables/booths. 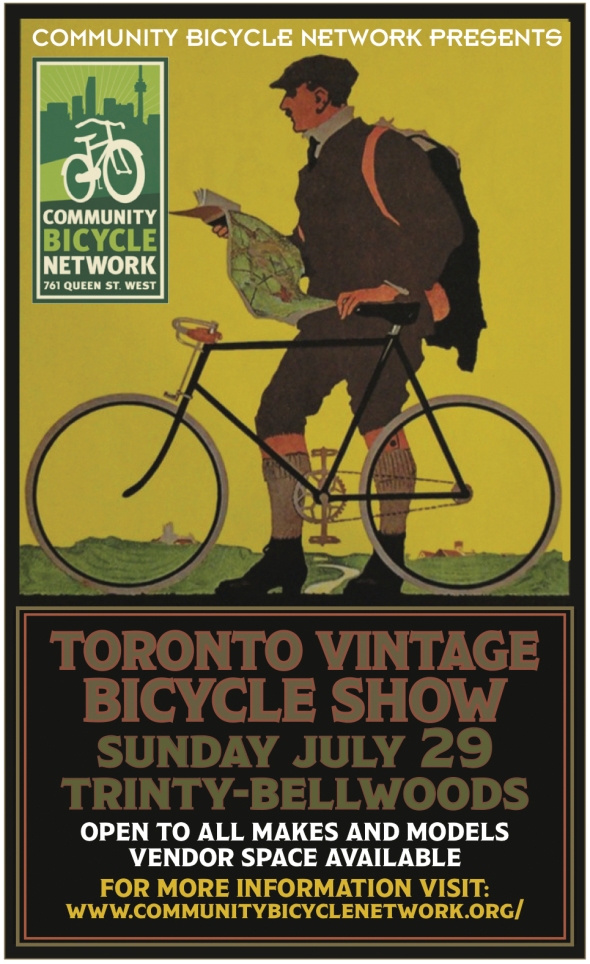 We finally have a date for the Toronto Vintage Bicycle Show.

Vendors tables will be available @ $25.00/Individual

Work is progressing. Currently has a 1969 Sturmey Archer 3 speed hub that is acting up a bit. The original hub is on another bike but will get swapped back soon. Not a show bike but still respectable. 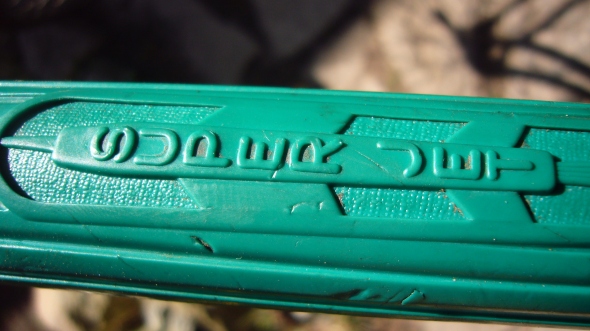